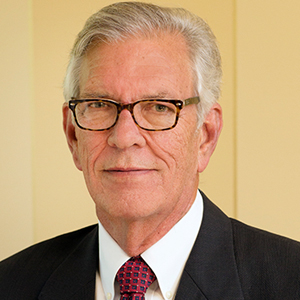 “I grew up on a farm,” he said. “In a little town like Plainfield.”

The once-little town here — which will welcome Habiger as its grand marshal when the 18th Hometown Irish Parade steps off March 13 — looks a bit different from its appearance in past times. That’s due in large part to several major redevelopment projects Habiger took on beginning in the late 1990s, during the village’s most recent growth spurt, following his retirement from Caterpillar Inc. He had spent 26 years working for the heavy equipment manufacturer before stepping down in 1993.

Joliet resident Habiger, 80, began investing in Plainfield real estate in 1980, purchasing a newly completed 12-unit apartment building on Penn Road that year. It was 1999 when he teamed up with local developer Carl Bryant to rebuild the structure on the southeast corner of Des Plaines and Lockport streets, now anchored by Hopscotch & Vine Restaurant.

“That was the first new building in downtown Plainfield in about 50 years,” Habiger said.

In 2004, Habiger built four apartment buildings on the north side of Lockport Street west of the DuPage River, creating 56 new dwellings in the village core that he owned for the next dozen years or so before selling them.

It was 2010 when, after eyeing the property for years, he bought the Opera House Block building on the southwest corner of Illinois and Lockport streets, at a sheriff’s sale.

“I kept looking at it, thinking I’d like to do something with that,” he said.

Four years later, Habiger renovated the exterior of the building, which was built in 1898 and is known to many villagers as the Clock Tower, putting an addition on the second floor area to the rear. By late 2016, the interior had been completed as well, and Opera House Steak & Seafood opened its doors that fall. The lower level of the structure is home to the Irish Tyme pub and grill, and a game room that stretches south along Illinois Street.

Habiger is pleased with the way Plainfield’s commercial district has evolved in recent years, crediting the streetscape overhaul done on Lockport Street a decade ago with drawing some of the newer businesses that flank the roadway.

“Plainfield’s a good town,” he said. “I like Plainfield.”

As for being selected to lead the yearly parade down Lockport Street, he recognizes the significance of assuming a role usually filled by longtime village residents. He knows his impact on the town is appreciated.

“I consider it an honor to do it,” Habiger said. 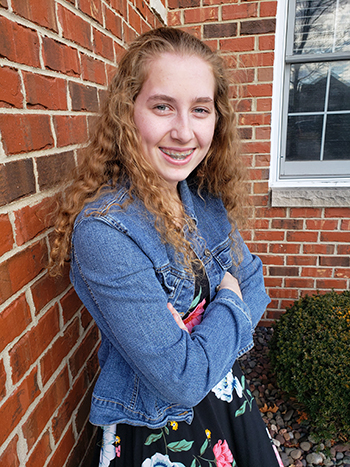 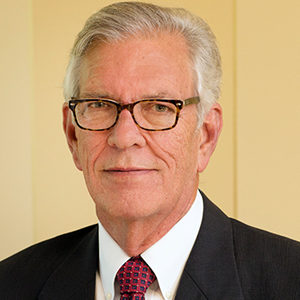